Each year over 125,000 concert goes flock to Empire Polo Club in Indio, California for the most sought after festival in the Unites States, Coachella. Founded in 1999, Coachella attracts some of the biggest headliners in music for its festival lasting two weekends. Across the grounds, several stages continuously host live music. 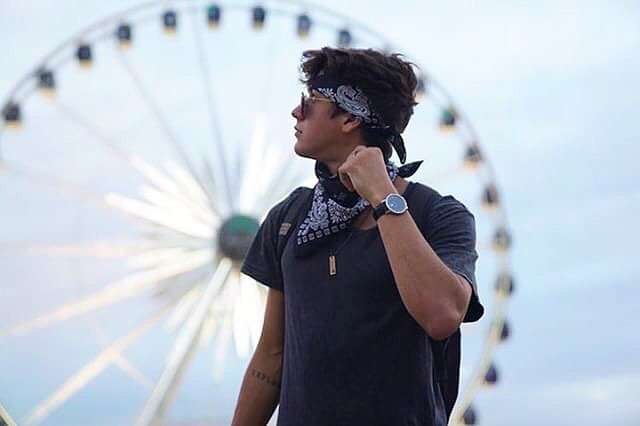